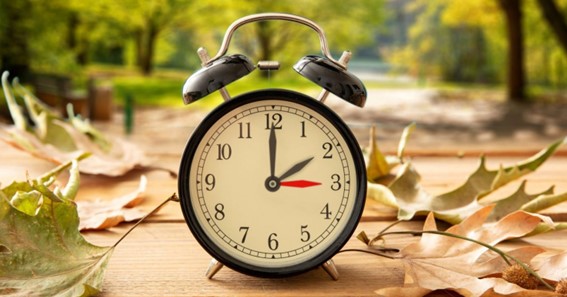 The procedure of adjusting the time on clocks each spring and fall, known as daylight saving time (DST), steals an hour of sleep from us on Sunday, March 13, 2022, and rewards us with an extra hour of sleep on Sunday, Nov. 6.

The time change was created in Thunder Bay, Ontario, in 1908 to preserve daylight hours during the winter months. Germany implemented DST in 1916 during World War I to reduce energy costs, and several European countries followed suit. In 1918, the United States Congress created the Standard Time Act, which established DST. It’s estimated that about 70 countries around the world still observe DST. Even though there are movements at home and abroad that could lead to a future without DST, there are moves afoot to scrap it.

Is the practice of adjusting clocks to take advantage of extra daylight at certain times of the year about to end?

Arizona and Hawaii have never adopted DST, but other states have changed in recent years.

The Sunshine Protection Act, which would make daylight saving time permanent, was approved by the Senate in March 2022. However, the act has not yet been enacted. It still has to pass through the House of Representatives, where it has stalled. If President Biden signs the bill into law, it will become effective in November 2023.

Despite the fact that the European Parliament voted to abolish annual clock adjustments in 2018, no EU Council negotiations have taken place yet. What would society look like if we all gave up on regularly altering our clocks?

Why do people want to abolish daylight saving?

There are many reasons why people dislike the change to daylight saving time during the spring season. People are not just losing an hour of sleep at night, but also experiencing increased accidents and medical emergencies the next day. Many people want to abolish daylight savings time so that we no longer have to change the clocks. Here are the most common reasons people want to eliminate daylight saving time. Today, most countries in the Middle East have abolished daylight saving with some notable exceptions including Lebanon and Israel. This has made it slightly easier to know what time is it in the Middle East?

Click here – How the middle east is going green

Your circadian rhythm can be negatively impacted whether you advance the clock or delay it, according to the American Academy of Sleep Medicine. It can take up to five to seven days for your body to adjust to the new time schedule, and sleep disruption can result in serious health problems.

According to research, the spring DST changes are associated with a 24% increase in myocardial infarctions (heart attacks) on Monday after the change, and switching our clocks may likewise increase the risk of heart attacks. Although the research hasn’t said why this might be, those who were already predisposed to heart issues seem to be the ones who suffered the most. If the time change could be eliminated, perhaps more lives could be saved.

According to research, the annual shift to DST is correlated with an increase in stroke hospitalizations, with ischemic strokes occurring 8% more frequently on those days than at any other time of the year. The American Academy of Neurology believes this may be because of the disruption to circadian rhythms caused by DST, as previous research has shown that it may increase a person’s risk of stroke.

The rate of crime is changing.

It’s also worth noting that DST can have an effect on crime rates. Research has shown that extending evening daylight hours, as we do in the spring, results in crime rates going down, with robberies being 7% lower on the day after the time change and overall crime going down by 27%. However, another study found that assault rates were up 3% on the Monday following the time change as a result of losing an hour of daylight in the fall.

Is there a better alternative to daylight saving time than standard time?

The great debate concerning the removal of DST is whether it is better to remain on DST or standard time. Although there is a discussion about making DST permanent and ending time changes, most states will continue to advance and retreat clocks for the foreseeable future. 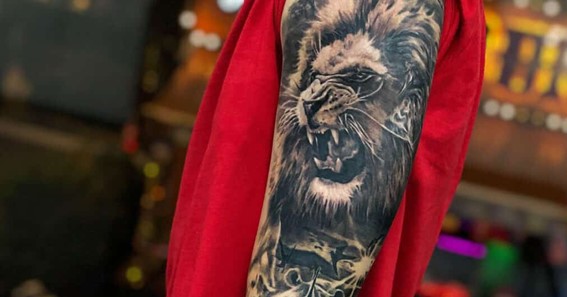 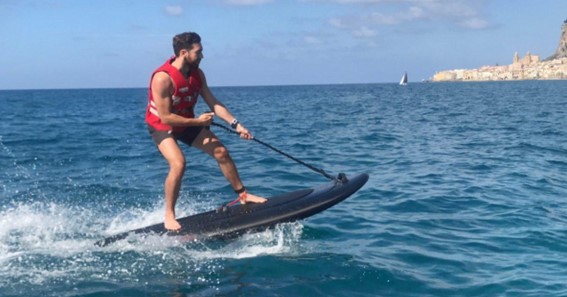 Top 7 Watersports Equipment You Should Have This Summer