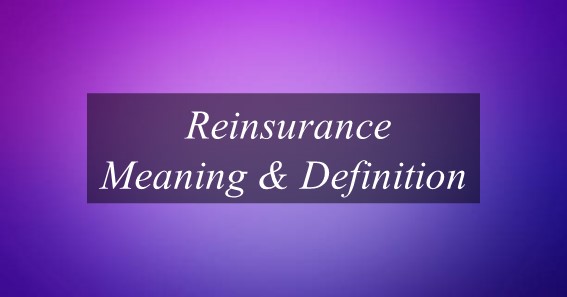 What Is Meaning Of Reinsurance?

What Is Meaning Of Reinsurance?

Thus, the meaning of reinsurance is defined as the insurance protection taken out by an insurer for limiting its exposure to losses on an original insurance contract, for avoiding too huge of risk or concentration of risks, within the company. The company purchasing the reinsurance policy is named as “ceding company” or “cedent” or “cedant”.

Examples Of Using The Word Reinsurance Are: