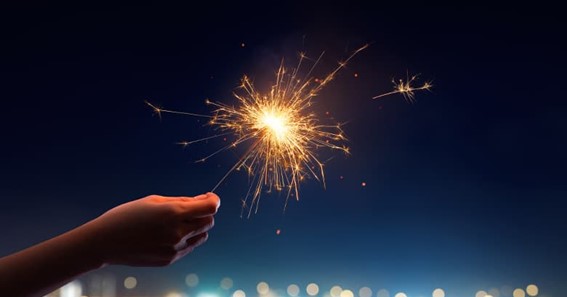 It’s easy to see why so many parents are keen on fireworks. After all, they can add an air of festiveness to children’s birthday parties, holiday gatherings and other fun events. However, despite having the best of intentions, parents often exercise a lack of caution that stands to result in firework-related mishaps. In the interest of avoiding property damage, fire, serious injury or even worse consequences, all parents should make an effort to recognize and avoid the following mistakes.

Click here – Why are Investors Ditching Bitcoin for Altcoins?

Although all fireworks can be dangerous when operated in an improper fashion, some firework manufacturers are more safety-conscious than others. So, the next time you want to buy fireworks online, make a point of researching various brands. This will provide you with a solid idea of what you can expect from each company’s products, thereby enabling you to make informed purchasing decisions.

You should also abstain from purchasing fireworks created for professional displays. Such fireworks contain a significant amount of firepower and are designed to be operated by experienced pros. Professional-grade fireworks can often be identified by their brown paper packaging. If you accidentally wind up purchasing such fireworks, avoid using them under any circumstances – regardless of whether or not you’re able to obtain a refund.

Allowing Children to Set Off Fireworks

Allowing children to set off fireworks is among the most dangerous and irresponsible decisions a parent can make. While there’s generally no harm in allowing kids to enjoy fireworks as observers, they must never be active participants in setting them off. So, regardless of how much your little ones beg and plead, make a point of standing firm and never giving in.

Allowing Children to Play with Sparklers

Even if they don’t allow their kids to set off fireworks, many parents have no qualms about allowing them to play with sparklers. To a point, this is understandable. After all, compared to heavy-duty fireworks, sparklers appear relatively harmless. However, it’s important to understand that sparklers can burn at up to 2,000 degrees Fahrenheit. This temperature can easily melt a variety of metals and sear skin, so the next time your little ones ask for sparklers, you’d be wise to think twice.

Not Requiring Children to Keep Their Distance from Fireworks

Many children – and many adults, for that matter – feel the need to observe fireworks from the closest possible distance. However, getting too close to fireworks stands to result in serious injury. For this reason, you should never stand over a firework as you’re lighting it or after it’s been lit. Furthermore, once it’s been lit, make sure to put a safe amount of distance between yourself and the firework. By extension, require your children to remain far away from fireworks before and after they’ve been lit.

Children should also be required to keep their distance from fireworks that are fully or partially ignited. Even if a firework appears to be completely spent, there’s always a chance it has some life left in it. With this in mind, both you and your children should avoid approaching spent fireworks until they’ve been thoroughly doused with water. (It should also be noted that some fireworks remain active even after being soaked.) Additionally, you should never relight a firework that has already been lit, even if that firework appears to be a dud. Instead, douse it with water before even attempting to approach it.

When it comes to behavioral cues, many children look directly to their parents. Ergo, if your kids see you handling fireworks improperly or treating safety as an afterthought, they’re liable to follow your example. As such, you’ll need to avoid pointing or throwing fireworks at people and things – and engaging in any other behaviors that communicate the idea that fireworks are toys. You should also avoid setting off fireworks under the influence of alcohol and/or drugs, as these substances stand to impair your judgment, thus resulting in a variety of potential mishaps.

Just as there’s no denying that fireworks are lots of fun, it can’t be disputed that they can be very dangerous in the wrong hands. As such, fireworks should always be kept outside the reach of children. No matter how responsible your little ones have proven themselves to be in other areas, allowing kids to handle fireworks is ill-advised under any circumstances. Parents who are interested in practicing proper firework safety would do well to avoid the blunders discussed above.

Click here – Is it useful to get best hairstyle with U part wig? 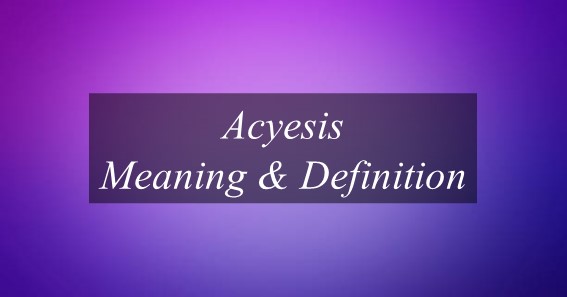 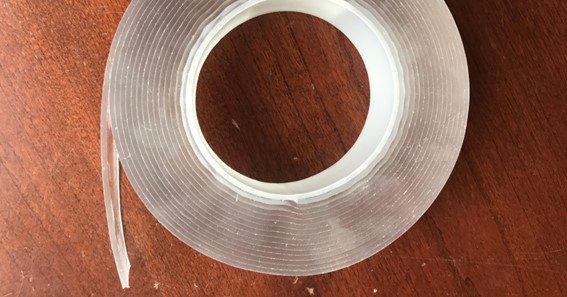 Things you Can do using Magic Nano Tape 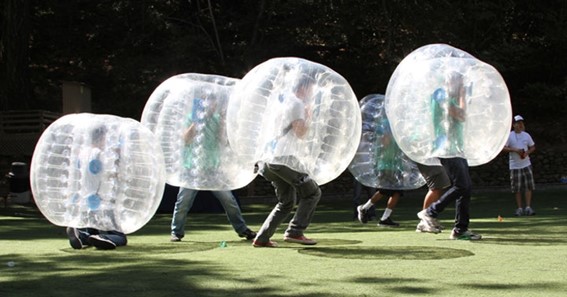