Video games are no longer the obscure, nerdy hobby that they used to be. Over 60 percent of adults in America play video games. As the world moves deeper into the 21st century, people just can’t resist the fun that these games advertise.

But if you’re just starting to play video games, it can be hard to figure out where to start. Gaming is a whole culture, and a lot of the time there just isn’t somebody there to tell you how it works.

This article will help you find your favorite video game genre by walking you through some of the genres that are available.

First-person shooters are perhaps the most popular video games out there. Initially controversial, a first-person shooter (of FPS), puts you right into the action. Your vision in-game is the same as the vision of your character (hence, first-person), allowing you to experience the game on a visceral level.

These games are usually war and combat-driven, which is why they’re called shooters. They range in tone, from sports-like and competitive in games like Counterstrike, gritty and realistic in games like Call of Duty, Sci-Fi, and over-the-to like in Halo, and cartoonish and silly in games like Team Fortress 2.

If you’re looking for games that pack a lot of action, look no further than first-person shooters.

Sports simulation games are very straightforward: they allow you to simulate the experience of playing sports. Rather than focus on the experience of the individual player, however, you generally control a whole time, calling shots and making plays.

One of the key advantages of this type of game lies in the fact that most sports simulation games make use of rosters that consist of the actual players who are currently playing said sport at a professional level.

Click here – ASMR Videos: The Ins and Outs of the New Sound-Related Videos

Platformers are familiar to all, though they don’t have quite as big of a fanbase as they once had. They’re the sorts of games where you control a character whose main goal is to navigate platforms without bumping into enemies. The most famous examples of platformers are the original Mario games.

While the golden age of platformers is long gone, the genre lives on in the world of indie gaming. To play these games, however, you might need a great gaming service. To subscribe to a gaming service, click here.

Role-playing games, or RPGs, are games that put you in charge of managing a character. These are the types of games, like Final Fantasy, that usually involve epic storylines. You have to upgrade your character and manage various states and party members.

The role-playing game market is extremely popular these days, most likely due to the amount of immersion these games provide.

Find the Best Video Game Genre for You

If you’re looking to join the many Americans who play video games, you have a lot of options ahead of you. First-person shooters, sports simulation games, platformers, and role-playing games are only some of the options you have available to choose from. Choose your favorite video game genre, and you’re far more likely to have fun.

For more information on video games, check out our “tech” section. 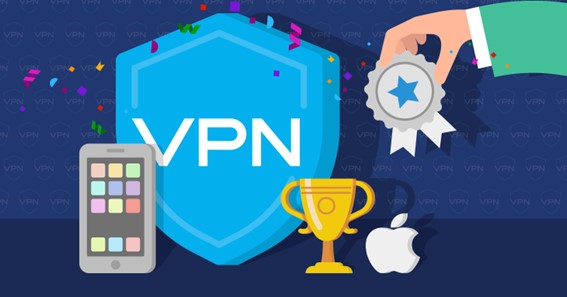 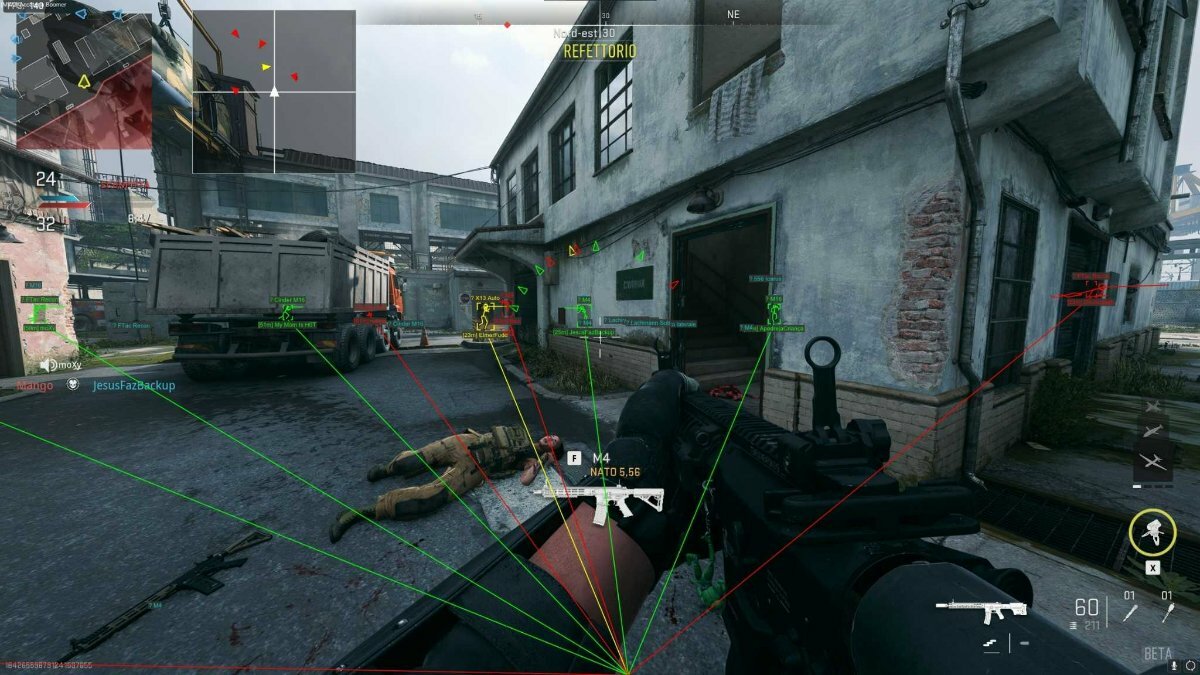